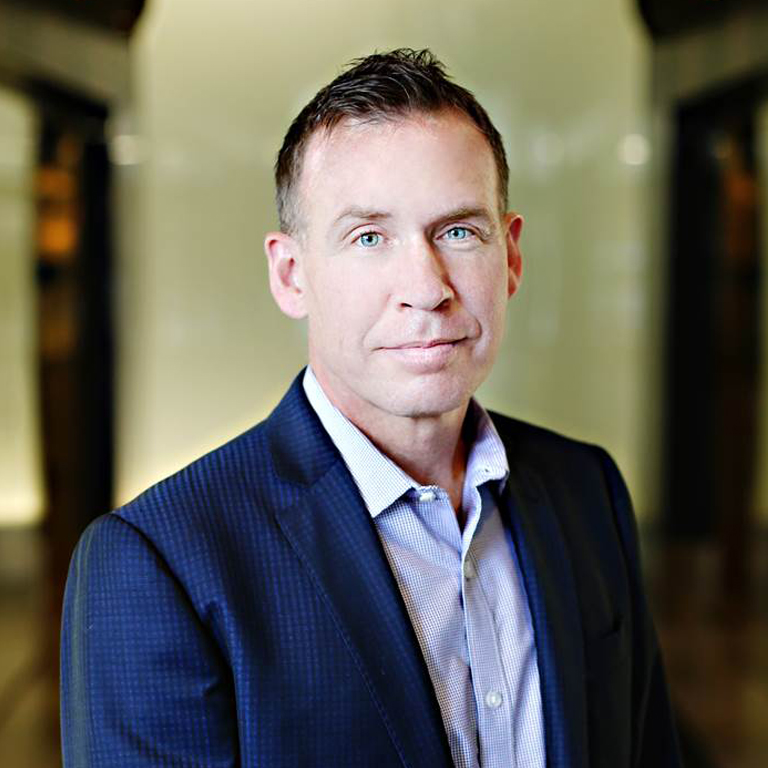 Before returning to private practice, Michel was a judge with the Provincial Court of Manitoba (2007-2016) and Associate Chief Judge of this court from 2009 to 2013.

Prior to his appointment to the Bench he practiced extensively in insolvency, commercial and general litigation including secured and unsecured realizations, enforcement of judgments, receiverships, bankruptcy and priority disputes, as well as construction and builders’ lien disputes.  He continues to do so.

Michel is pleased to offer services in both official languages.